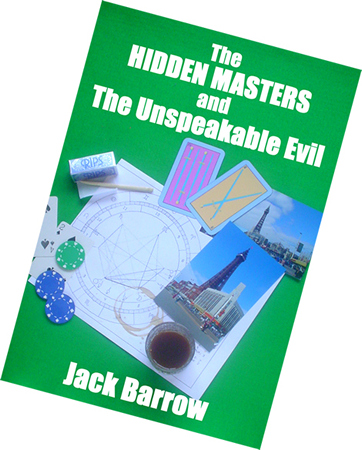 Having broken down on their way to Blackpool, to save the place from becoming a seedy, tacky and depraved town, our magickal heroes are wondering how they will be able to continue their journey.