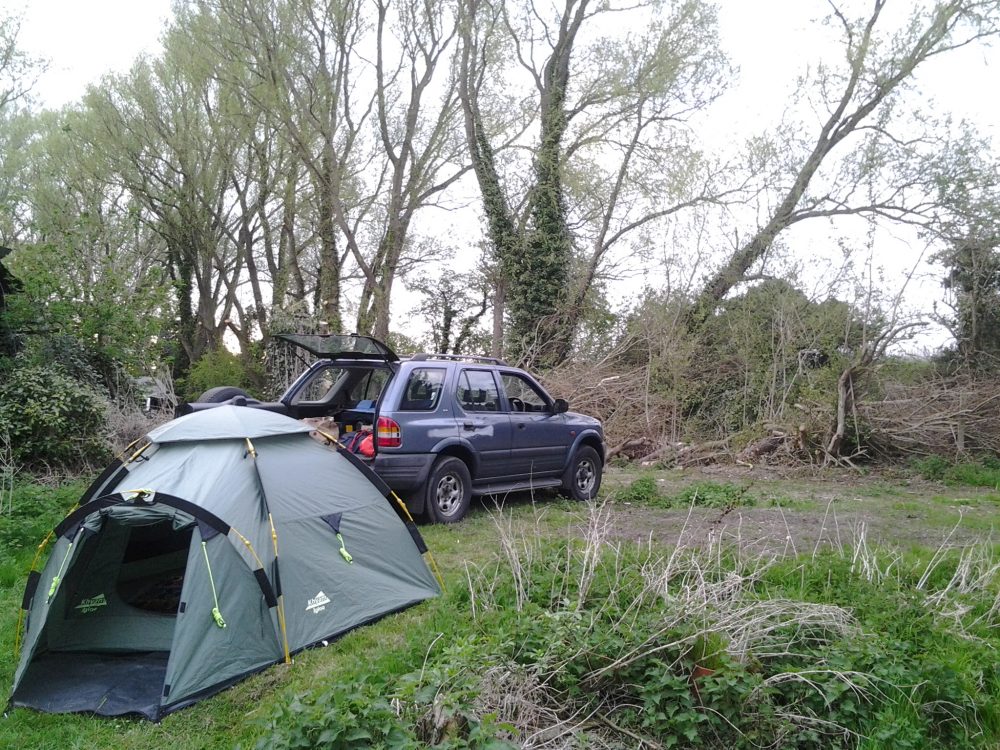 ‘“Would you like to camp over there?” asked the farmer pointing to a thin patch of grass.

“That looks like it’s just been reseeded,” I replied. To be honest I was surprised that a farmer would offer me such a spot as the grass looked so delicate and thin that I thought it wouldn’t survive me camping on it. Perhaps he knew better.

“Well what about here?” He indicated the rather nettly mound we were standing on next to an even more nettly pole barn. 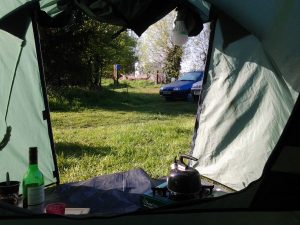 I sort of reluctantly agreed. Being the sort of guy who doesn’t like to complain about something until I’m sure I’ve got something worth complaining about so I accepted the location and made the best of it. I parked the Truck over the worst of the nettles and positioned the Khyam so I could get my gear into it from the truck with minimal risk of stumbling into the nettles if I went out in the dark. 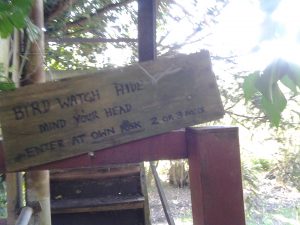 I was more concerned that the nettly mound was actually on a thoroughfare where people were walking back and forth to their tents, making me anxious that people might walk into my tent and destroy it in the night. All kinds of disasters went through my head. Parking the Truck one side of the Khyam served to keep staggering sleepwalkers away in one direction, a carefully placed LED lamp served to illuminate the tent in the other direction.’ 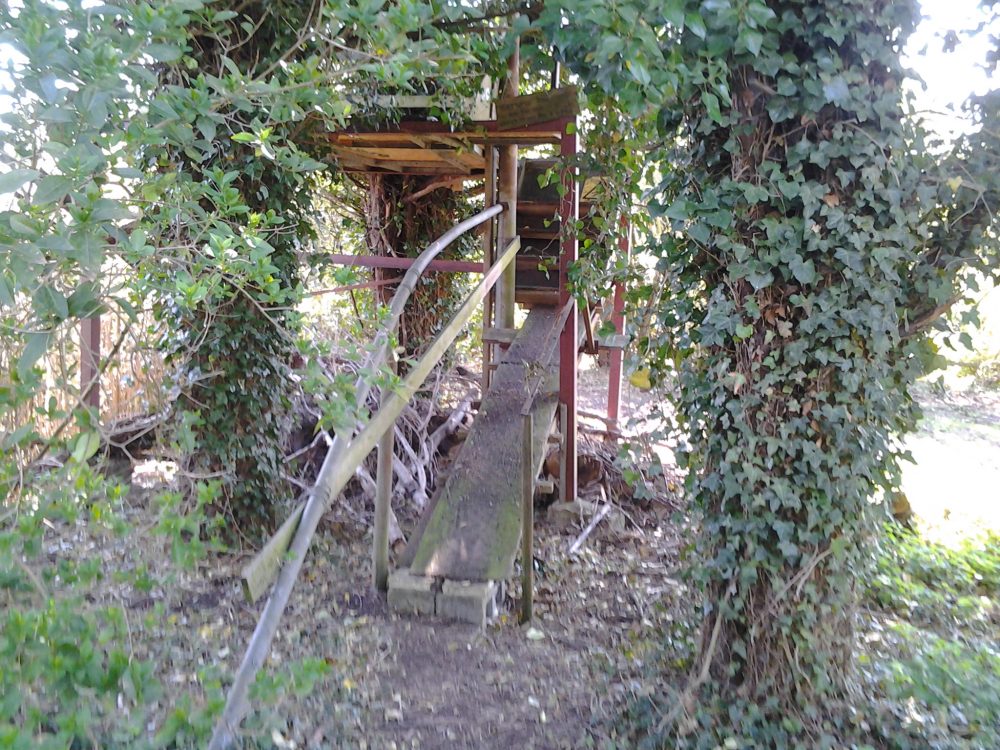 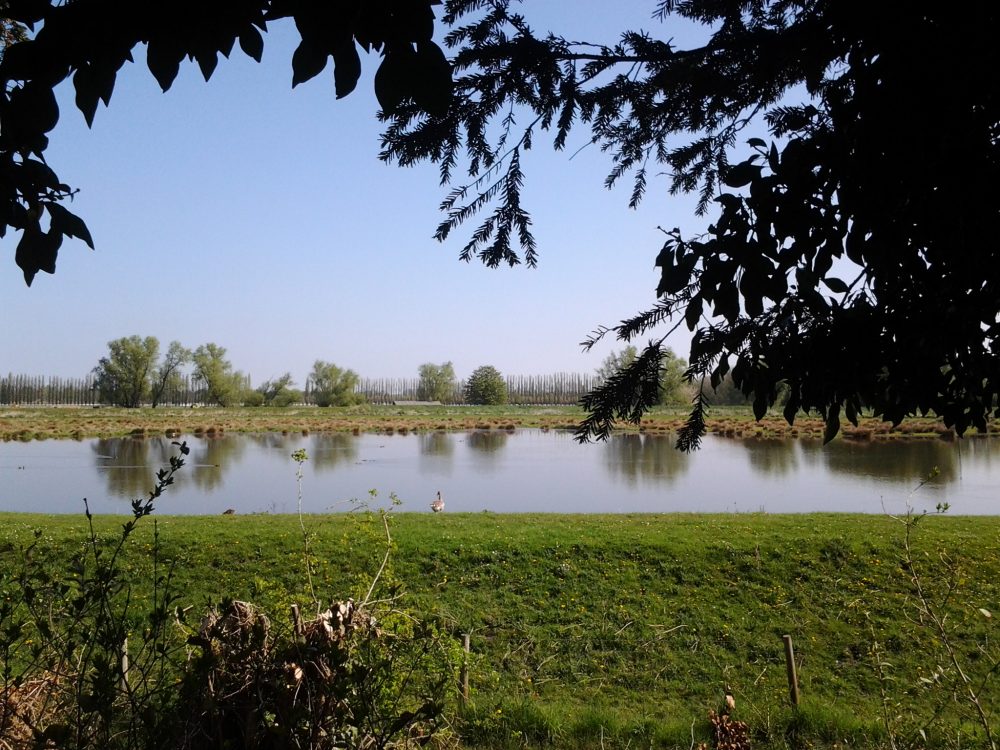