R2D2 is getting excited again 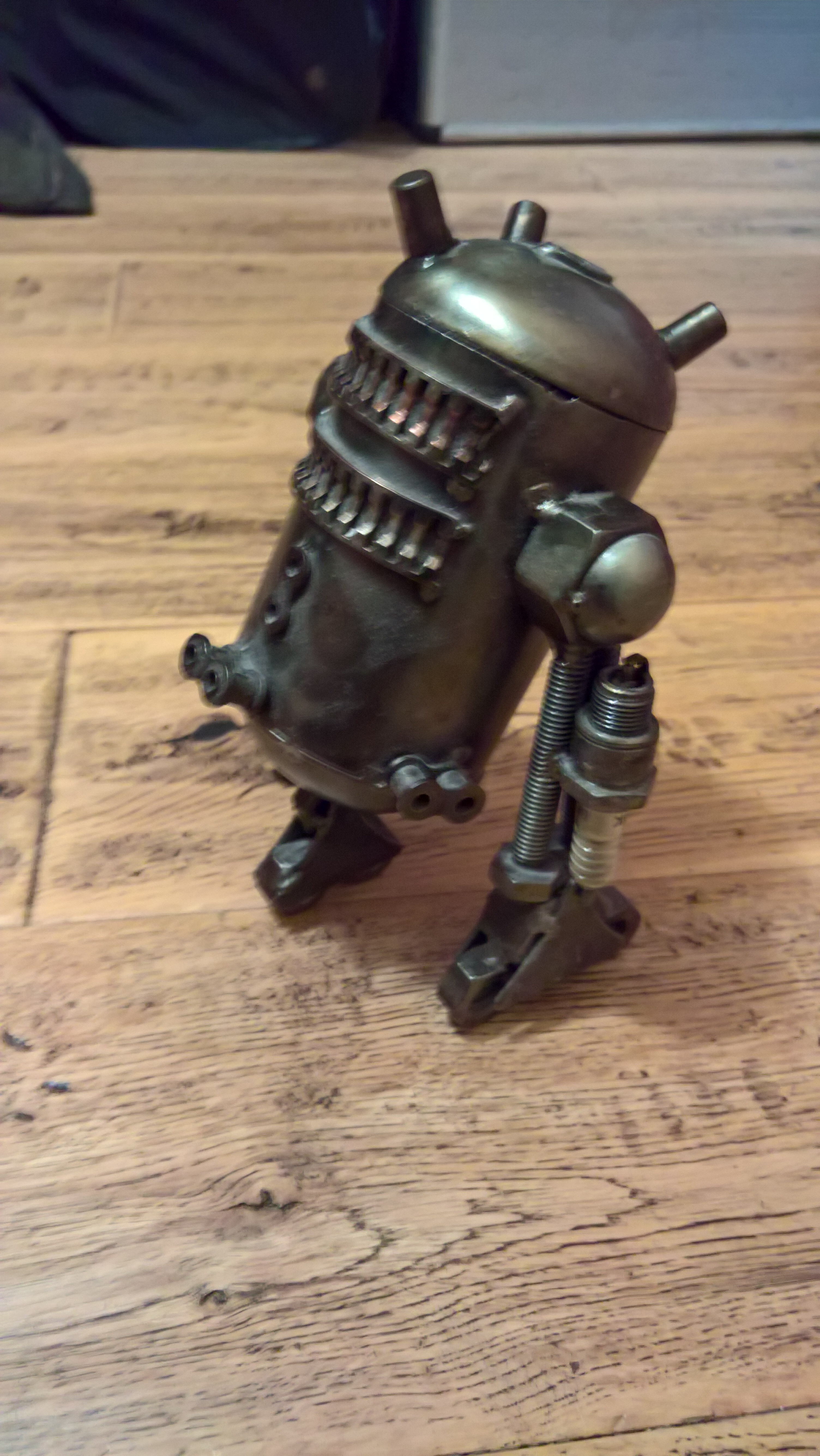 Some of you might remember lasts year’s collection of posts about R2D2 looking forward to the first Star Wars film in ten years. He was very pleased to see the film even if he was a little underwhelmed by the new bad guy. He thought putting a pretty boy in a mask that wasn’t really necessary for the plot just didn’t cut it.
In 1976 that had menace but short of giving Kylo Ren a mask and a strange voice thing is just a bit meh. Would any of Darth Vader’s victims have said, “Who talks first?” Darth Vader wasn’t in any comedy moments. Give Kylo Ren a bad case of asthma and you might have done it but, no.

So R2D2 is looking forward to the release of Rogue One. A return to a part of the story before The New Hope, more crucially at a time when Darth Vader was alive has a chance of the film having some jeopardy.

So R2D2 asked me earlier today what our plans were to see Rogue One.

I had a look around the web, wrote a couple of tweets, and even had a quick look at the Elstree Studios web site to see if there was anything there to mark the release of the new film. R2D2 is always nagging me to take him down to Elstree although I don’t know what he expects to see apart from a few Eastenders fans.

Anyway, imagine my surprise to discover that there is a film called Elstree 1976 which IMBD describes as “Actors and extras reminisce about their time on the set of Star Wars: Episode IV – A New Hope (1977) and how making the film affected their lives.” Anyway, I’ve managed to get a couple of tickets to take him to see a screening of the film in Oxford on Wednesday so you can see he’s so looking forward to it he’s trembling with excitement.